SAVE THE DATE for World Brush Expo 2024 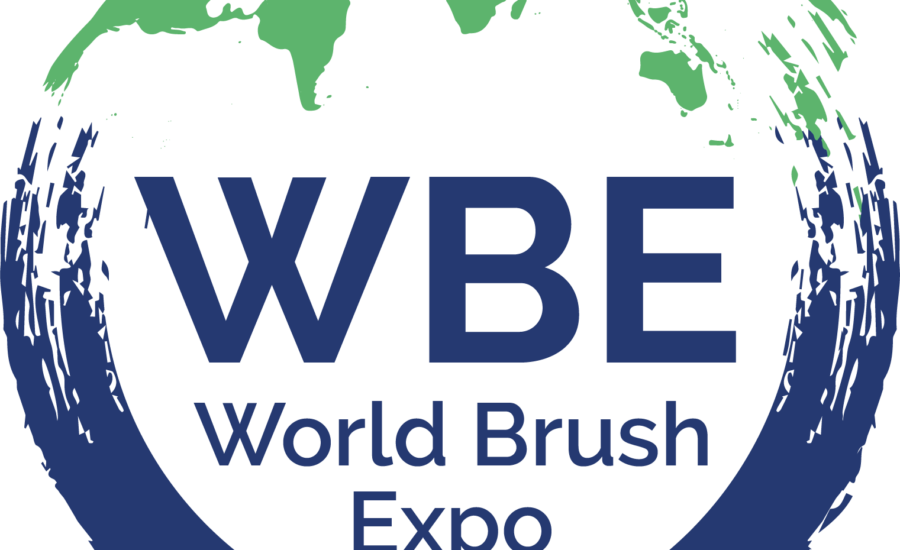 The American Brush Manufacturers Association (ABMA) and the European Brushware Federation (FEIBP) are excited to announce the creation of a new show for the industry: World Brush Expo, which will take place 22-24 May 2024 at Bologna Fiere, Bologna Italy.

Donna Frendt, ABMA Executive Director says, “We have been working on this show since it became apparent at the ABMA meeting last March that Interbrush in Freiburg was untenable. Shortly after the completion of the ABMA convention, ABMA reached out to FEIBP to see if there was interest in putting on an industry show, by and for the industry.”

Since that time, a joint task force from the two associations has been working together to determine a pathway to create and hold an industry show. Fons Ceelaert, FEIBP Managing Director stated, “The process to come together has been very good for both associations and we look forward to partnering with ABMA to make World Brush Expo THE show for the industry.”

In addition to the proposals from Freiburg and Salzburg the task force entertained proposals from Bologna, Modena, and Parma Italy. Eventually Bologna was selected as the host venue for 2024.

“I am very excited to see a new industry show arise from the ashes. It has been since 2016 that the entire industry has been able to get together and I think I speak for everyone when I say that this will be a great event for the industry and I can’t wait for 2024!”Greg Miller

Greg Miller, ABMA President said, “I am very excited to see a new industry show arise from the ashes. It has been since 2016 that the entire industry has been able to get together and I think I speak for everyone when I say that this will be a great event for the industry and I can’t wait for 2024!”

Andrew McIlroy, FEIBP President added, “The Bologna venue is world class and Bologna is a fascinating city and will appeal to attendees from all over the world. In addition, their infrastructure is excellent for our show; attendees and exhibitors alike will enjoy the variety of hotel accommodations and the easy logistics of the Bologna site.” 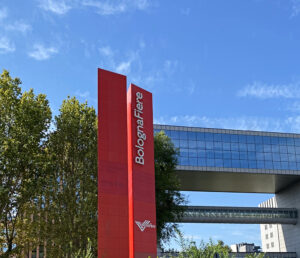 The Bologna Fiere Exhibition Centre (https://www.bolognafiere.it/en/venues/bologna/) covers 375,000 square meters of indoor and external areas. Its exhibition services area covers 36,000 square meters. The venue has 20 halls which are fully wired, air-conditioned and equipped with state-of-the-art IT systems. Multiple events can be held simultaneously thanks to 5 separate entrances. Flexibility and mobility are ensured by a network of walkways and by a system of carparks for a total of 14,500 covered parking spaces. Vehicle owners can reserve their space in advance. BolognaFiere is the first exhibition center with its own motorway tollbooth, that provides direct entrance to the venue. A “BolognaFiere” railway station handles special trains for exhibitions with a large number of visitors. A heliport is located on the roof of halls 16-18.

Bologna Italy is one of Italy’s great and historic cities. It has a major airport (BLQ) and supports over 13,000 hotel rooms in the city. The exhibition center is near the city center making for convenient logistics.

Bologna is home to the oldest university in Europe and has many nearby attractions for attendees and visitors alike.

We look forward to welcoming you to the first edition of World Brush Expo in Bologna, May 22-24, 2024. Watch for exhibitor registration info coming soon, and please visit our website for more information as it develops.
https://worldbrushexpo.com/